"Lean is everywhere and everything thinks they know it. But three decades of derivative thinking, rumour and misunderstanding have left its core principles diluted." 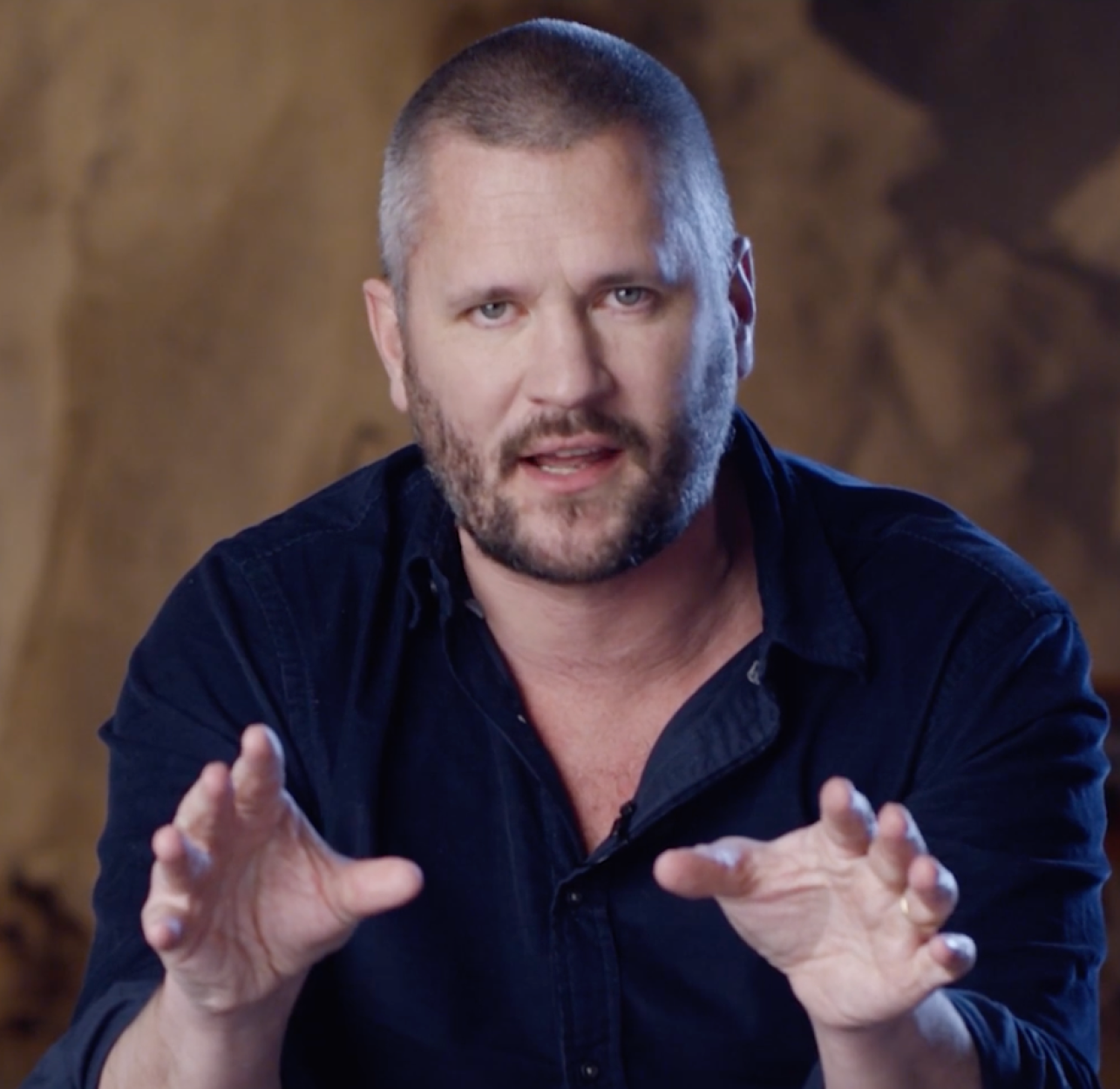 The Origin of Lean

• How Toyota Japan themselves define TPS
• The key methods, tools, routines and intentions
• The real purpose of Just-in-Time
• The true function of Jidoka
• The critical role of visualisation
• Why standardisation is misunderstood
• Toyota's “rock of continuous improvement”
• Why lead-times begin with customer need

When ‘The Machine That Changed the World’ was published in 1990, the first stone was cast in what became a decades-long ripple-effect of misunderstanding and a continuous game of so-called ‘Whispers’. Lean is both the most widespread and most misunderstood management philosophy in the world – but today the founding principles are distorted and diluted.

Back to the roots of Lean principles
Born out of crisis and bankruptcy, founder Kiichiro Toyoda was forced to establish a new path, a new direction for his ailing company. These principles remain the “first, true stone” and the original definition of what became the Toyota Production System (TPS). It is, after all, in the heart of Japan where what we now call Lean first started. Not Europe or North America.

While the world became obsessed with Just-in-Time methods, they largely ignored or forgot about its twin pillar, Jidoka – which is the improvement engine that drives the whole production system. They are two sides of the same coin.

Based on the 300,000-selling book 'This is Lean'
In looking into these true origins of Lean, bestselling author Niklas Modig uncovered how Toyota Japan defines and explains TPS internally. Having gained exclusive access over several years to study their operations and analyse their original internal documents – in Japanese – Modig reveals the genuine nature, principles, methods, routines and intentions behind Toyota’s ground-breaking philosophy.

Based on the bestselling book, ‘This is Lean’, with over 300,000 copies sold, this new course ‘What is Lean?’ seeks to revitalise our understanding of Lean and TPS. ‍

“The principles we teach can be applied to any industry or type of process, from services or administration to complex projects, logistics or manufacturing.” Niklas Modig 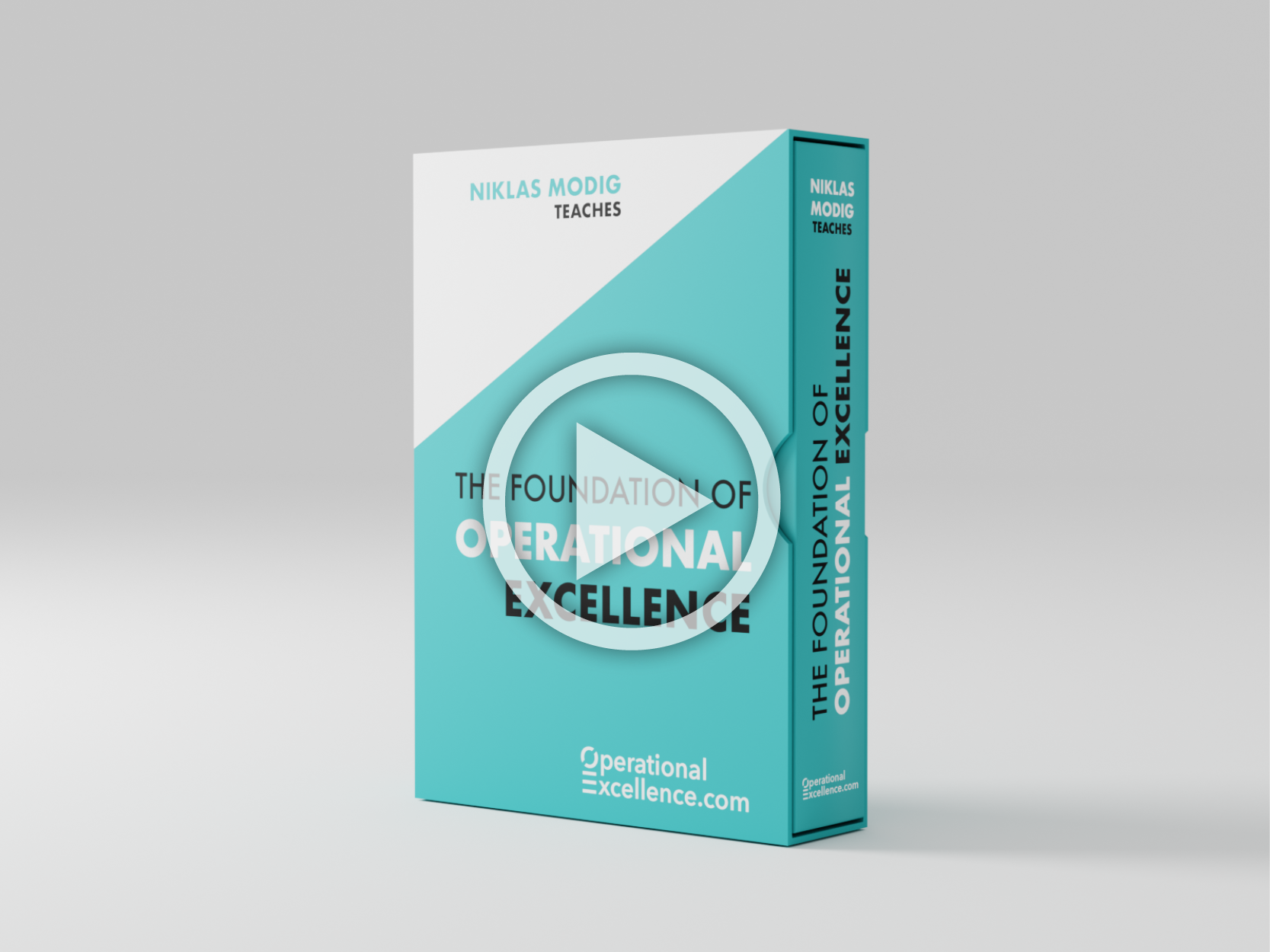 The Foundation of Operational Excellence 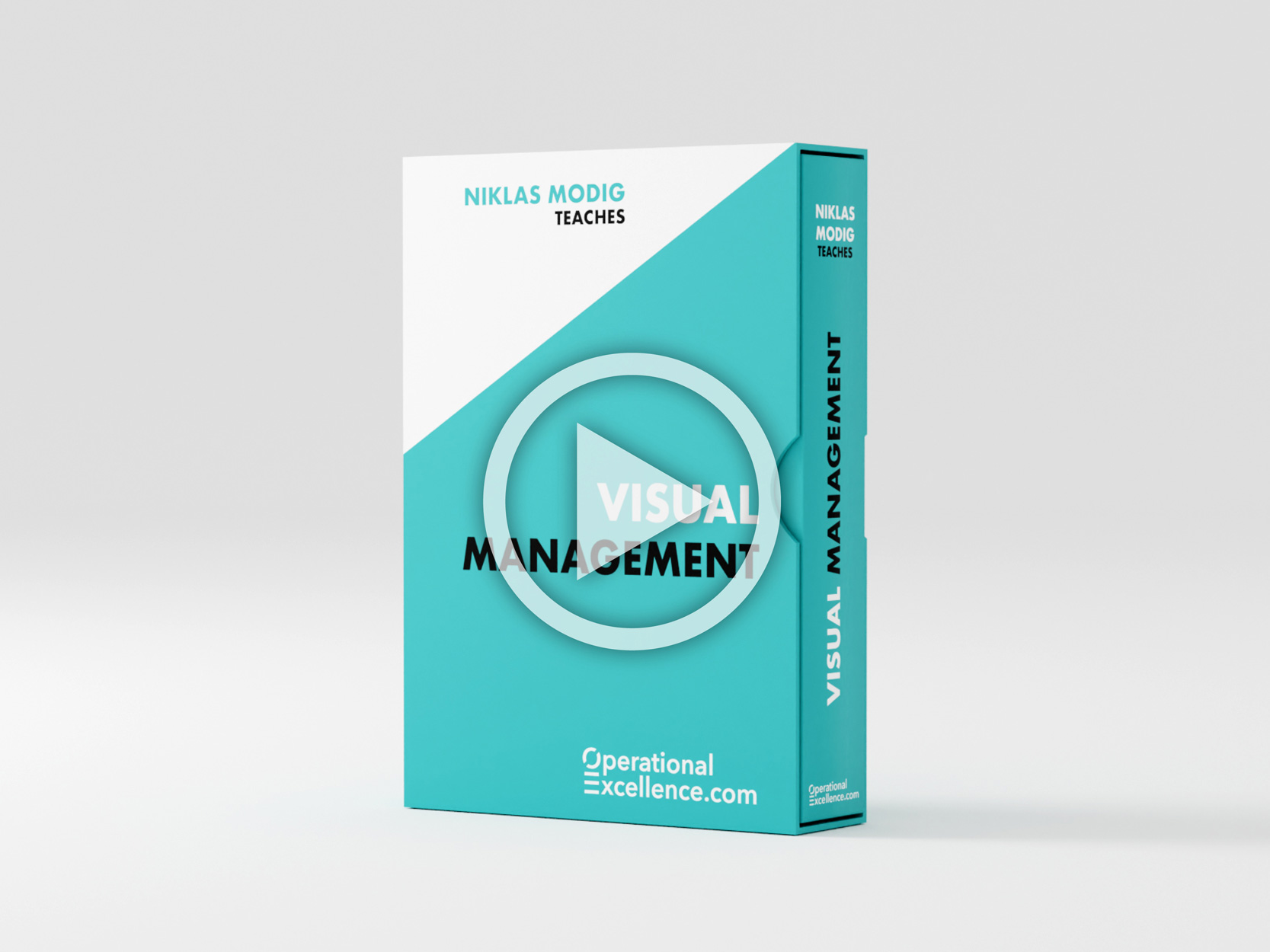 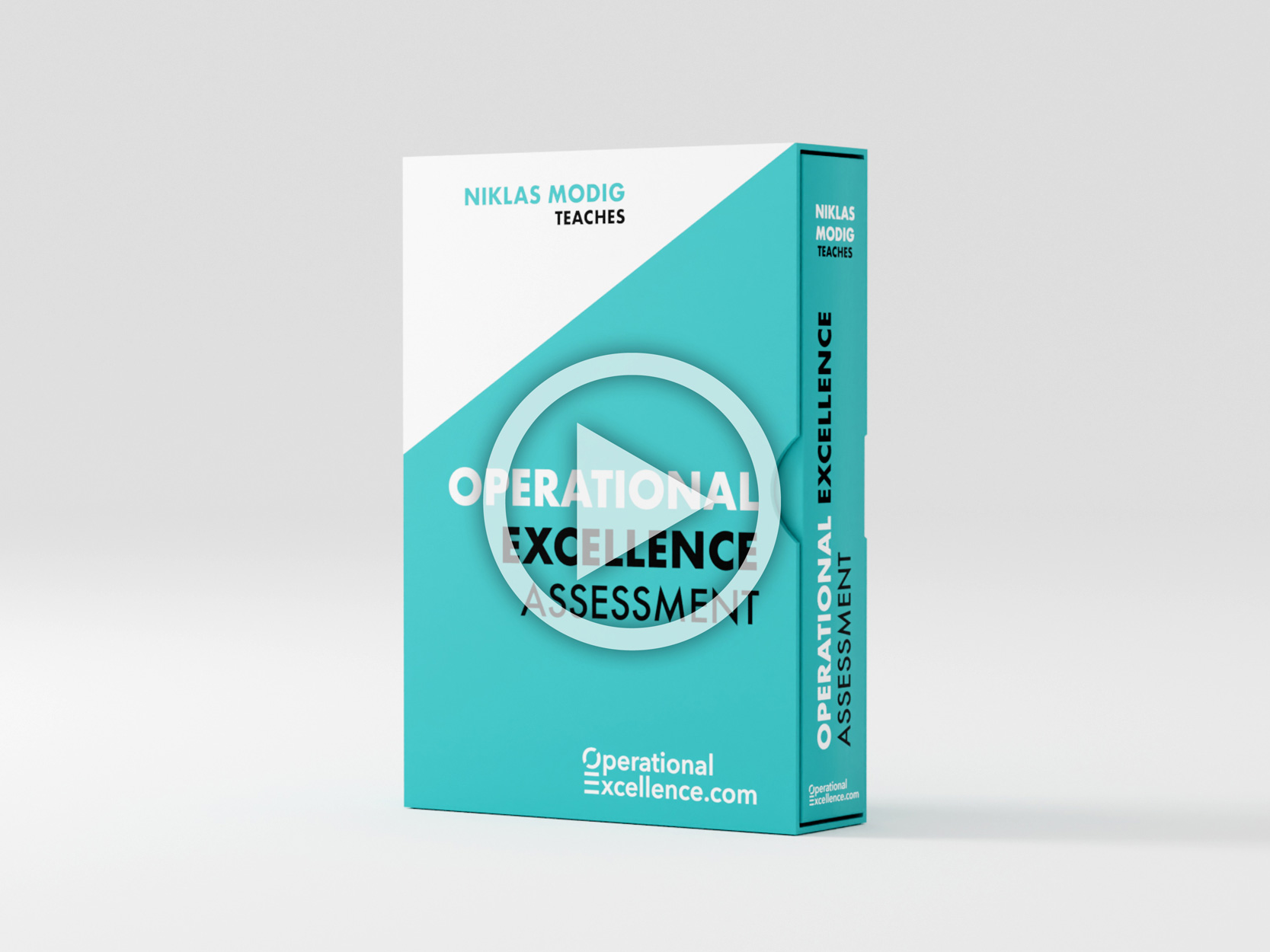 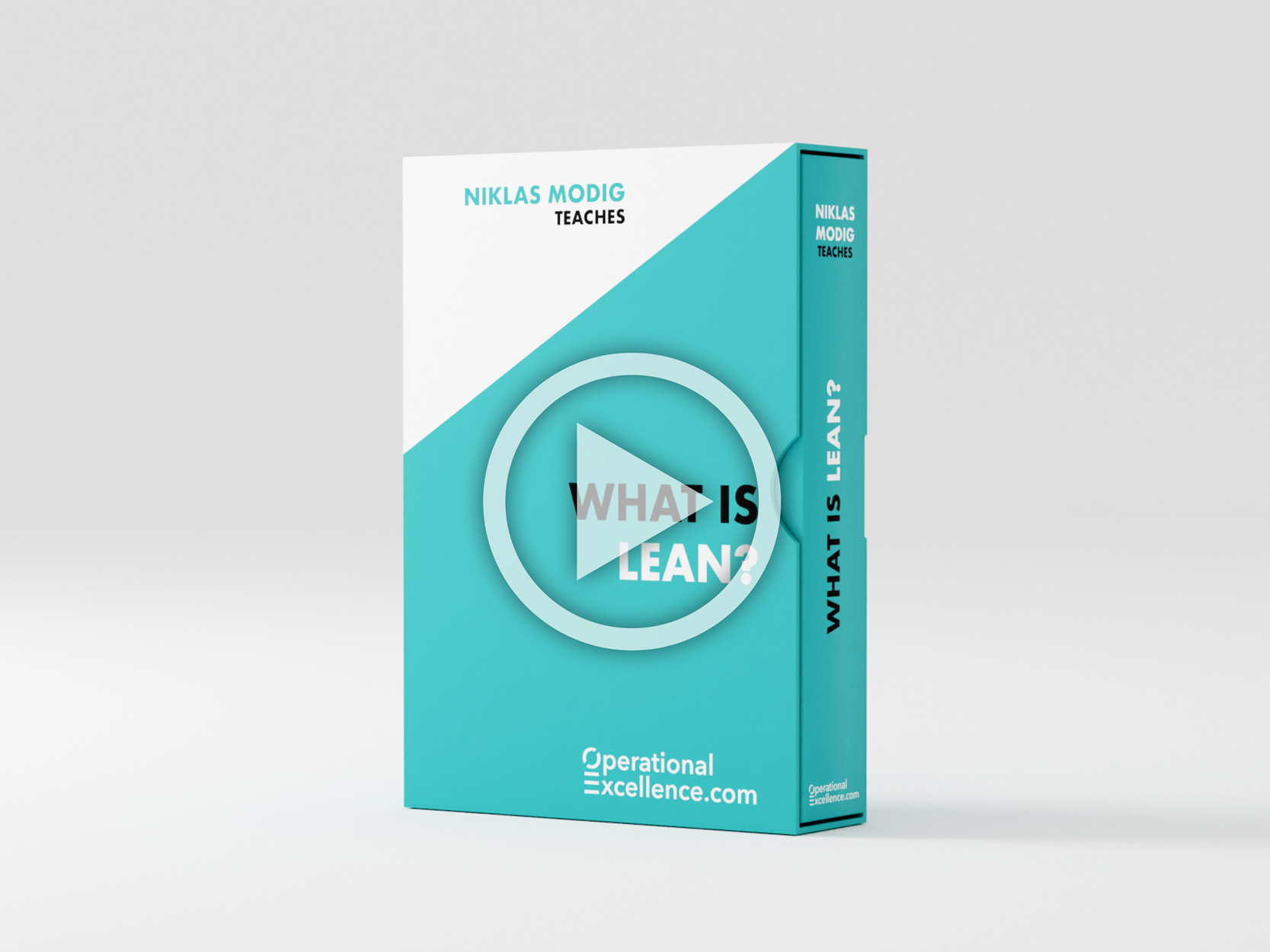 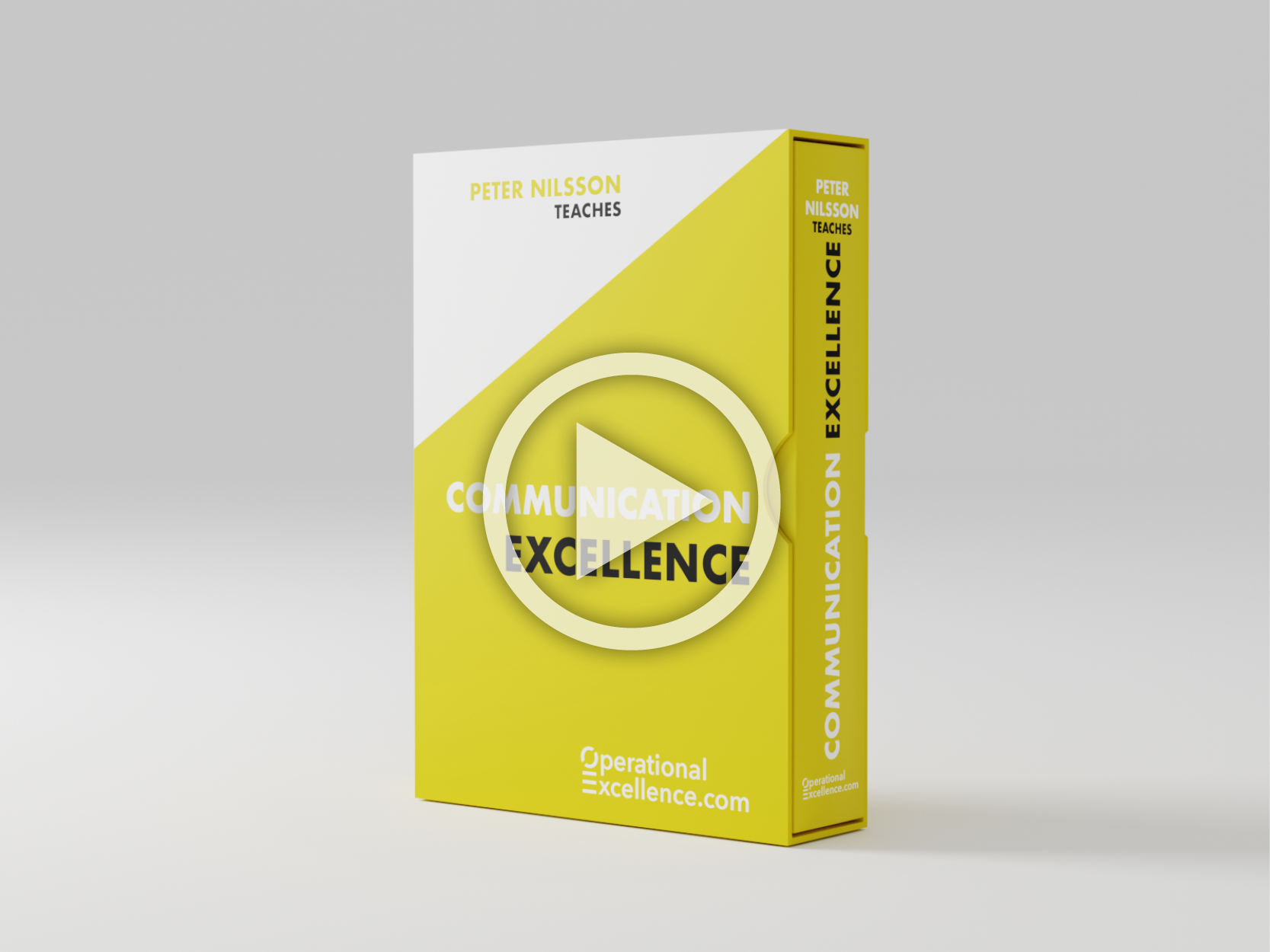 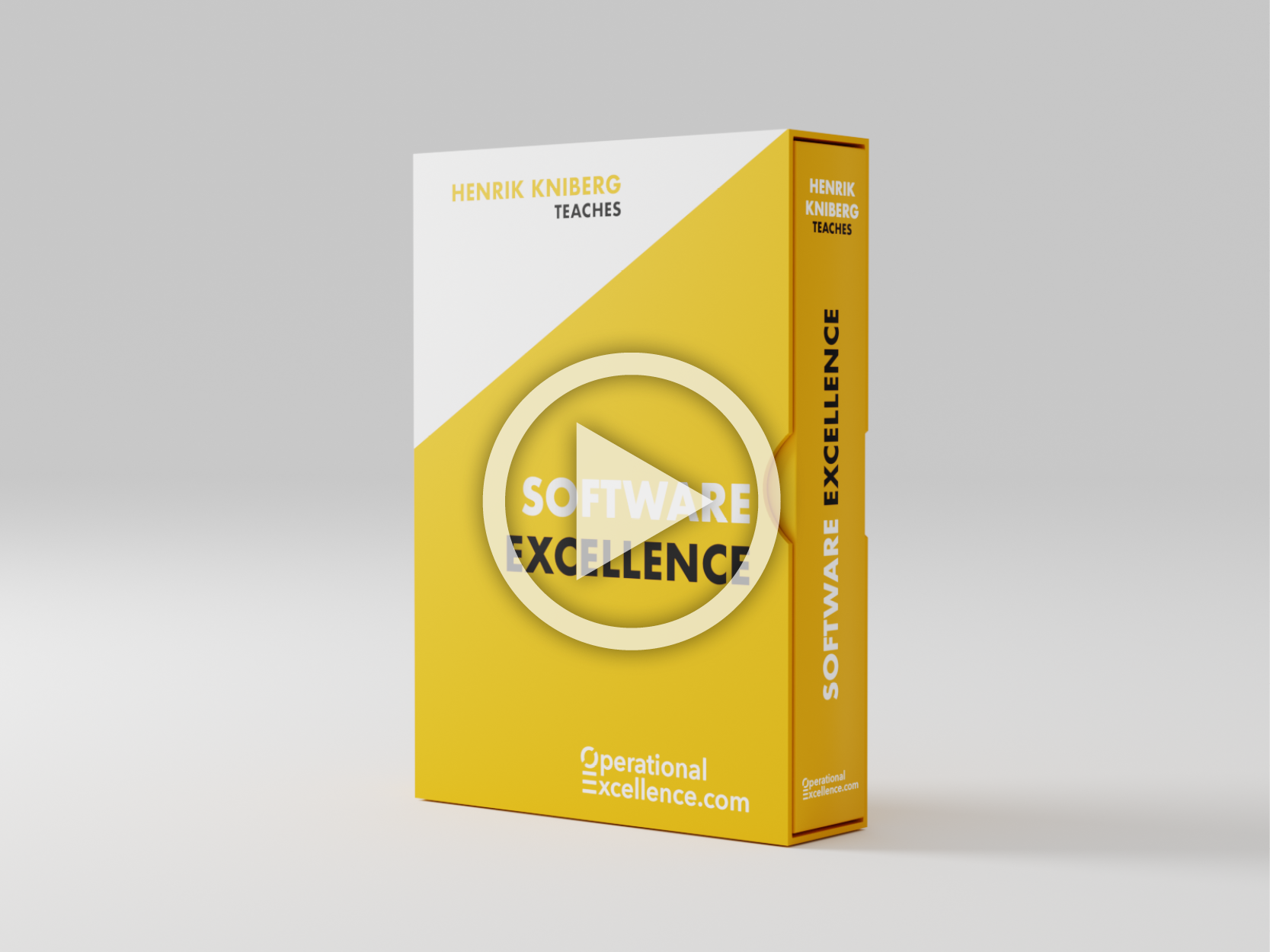 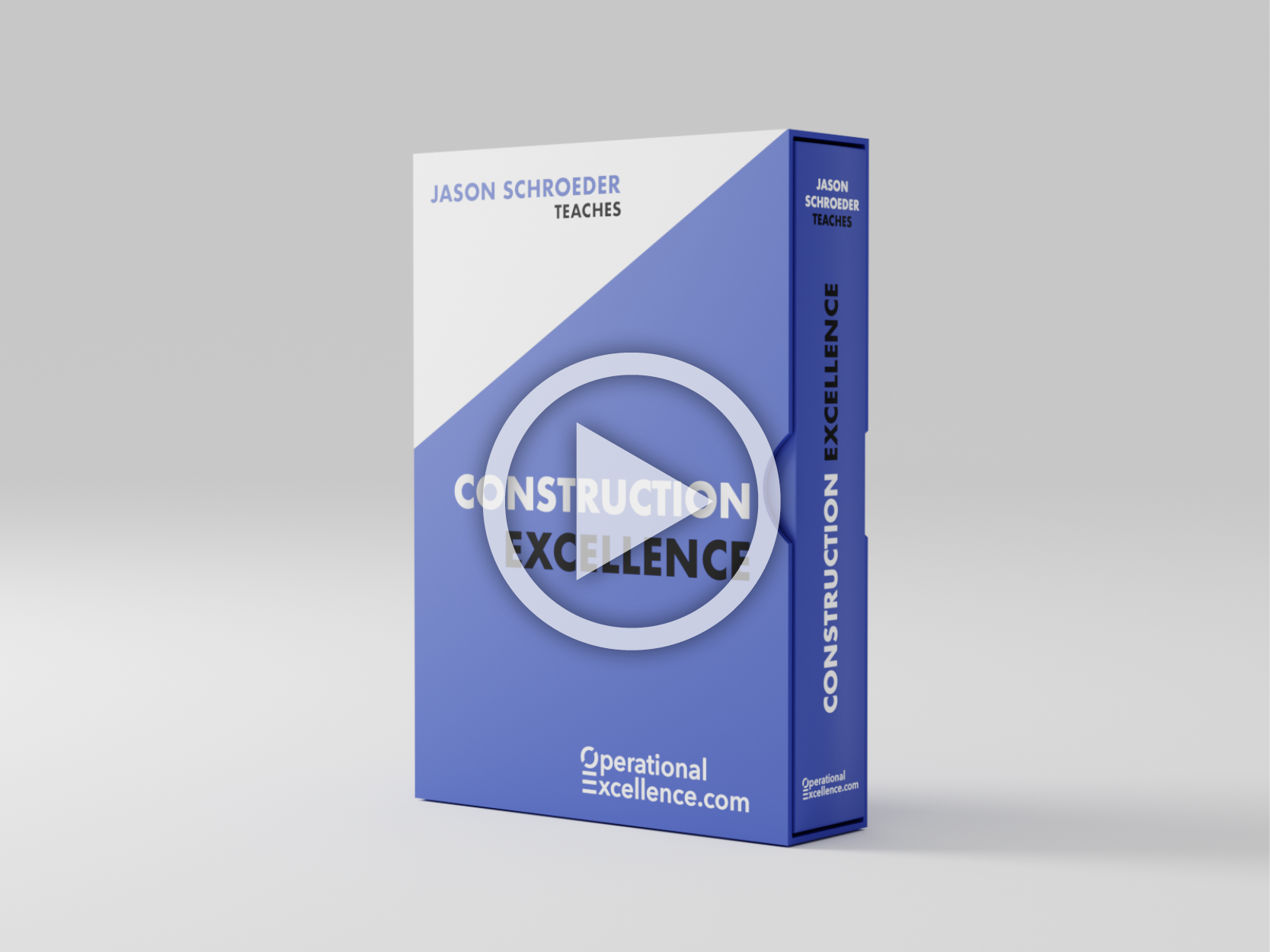 The Foundation of Construction
Excellence

Never miss a thing from us!